We Are Justified By Faith Not By Law! 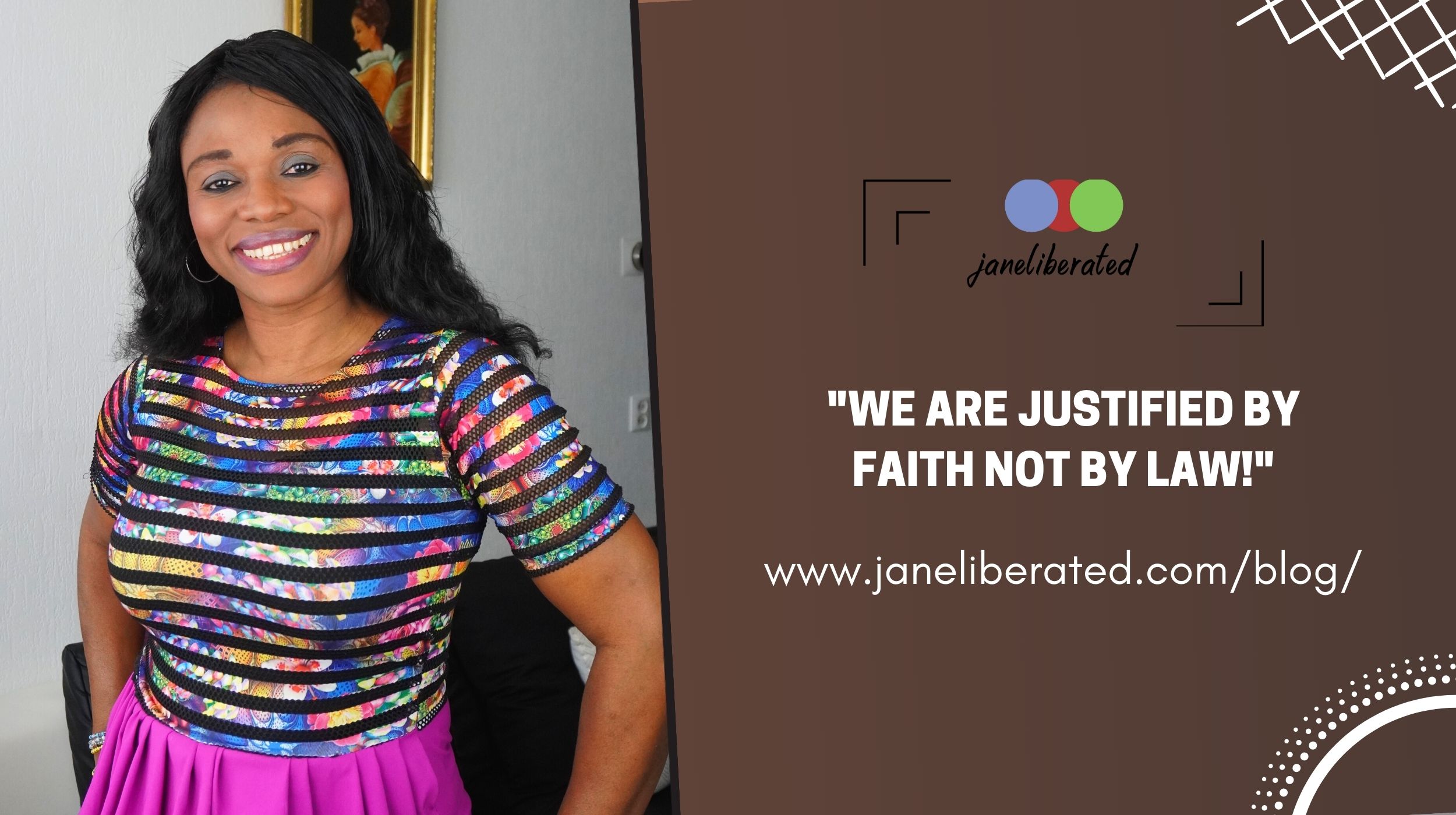 Why, then, was the law given at all? It was added because of transgressions until the Seed to whom the promise referred had come. The law was given through angels and entrusted to a mediator. Galatians 3:19

Moses was the mediator between God and the Israelites, the Israelites were subjected, to the law of Moses because they have no faith. They were faithless people who believed that to be righteous must be work done by their power. So when Moses was not able to command them, he gave them the law and made it difficult for them to comprehend. So anyone living under the law is seen as someone who rejects the promises of God.

The mission of a law is to bring people to the end of themselves and render their efforts useless. I was in a congregation where brethren are not allowed to exchange contacts. There is a recitation of the name of the church three times before any testimony and end up thanking the god of the commission. If anyone forgets the recitation, they are told to say it, and the name of the overseer is what is used to conclude a prayer. In some cases, native pots were destroyed in the church service. These are all laws put in place in most of the churches out there today. The god of my father… and the name of the prophets or apostle is added.

In the book of Galatians, 3:19-21 For me through the law am dead to the law, that I might live unto God. I am crucified, with Christ: nevertheless, I live; yet not I, but Christ liveth in me: and the life which I now live in the flesh I live by the faith of the Son of God, who loved me and gave himself for me. I do not frustrate the grace of God: for if righteousness came by the law, then Christ is dead in vain.

Those that believe in the death and sacrifice of Jesus Christ and have faith in his death are justified. Faith in Christ is what justifies you and not the law of false prophets.
If the law can make one righteous, there was no need for God to send His Son Jesus to die for the sins of the world because it would be a waste, but because God foreknew the hearts of men, He predestines and then justified those who will believe in the death of his son.

Stop looking for signs, receive Christ, and have faith in his death and resurrection and, you will be justified. Say no to false prophets and their law.

← Prev: The Four Important Things To Know As A Believer! Next: Be Grateful For God's Love In Your Life! → 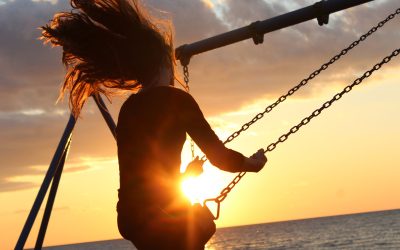 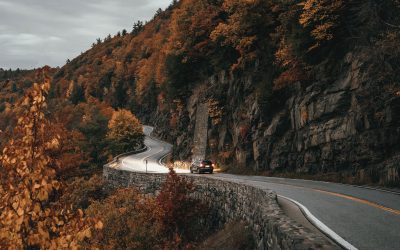