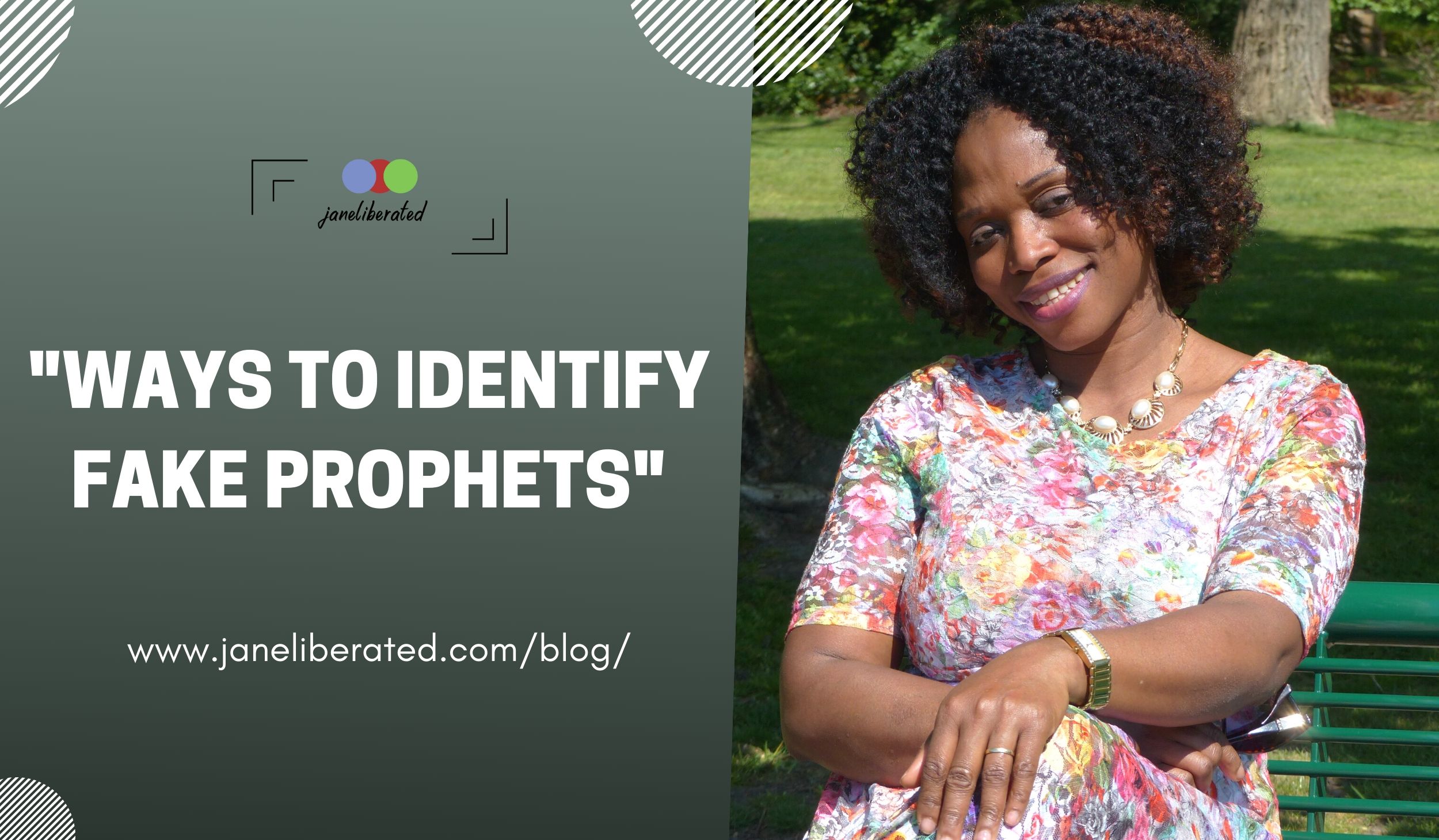 Never allow anyone to deceive you from the real doctrine of Jesus Christ. Let nothing take your attention away from the cross of Christ. You can have friends, loved one’s people that you socialize with, even in your congregation, but let your focus be on Christ alone. If anyone falls into sin, help them out, step low, and help the oppressed, share in their burden because that is why Jesus came to die for our sins. He that has no sin became sin so that we may be called righteous.

1. They Attached a god To Their Name

The Bible made us understand that Jesus is the only way, the truth, and the light, no one comes to the father {God} expect through Jesus alone. But these fake prophets have turned the gospel upside down. All they tell their congregation is to pass through their man-made god to reach the one and only heavenly father. You hears than saying something like {the god of my father] instead of referring to the prophets of old they have made themself one. You have to be careful because anything can be a god. Be wise enough to understand what kind of doctrine you follow

2. They Sell All Kinds Of Materials

You can spot or identify fake prophets by how to turn anything into materials and call them prophetic materials. They turn your face away from the only source which is Jesus Christ and make you believe in their prophetic materials. When you go to them for counseling, all they do is refer you to their shop where all manner of thing is sold. They have turned the house of God into a market place.

Matthew 21:12-13 Jesus entered the temple courts and drove out all who were buying and selling there. He overturned the tables of the money-changers and the benches of those selling doves. it is written,” he said to them, “‘My house will be called a house of prayer, but you are making it ‘a den of robbers.

You can identify a false prophet by what they do. They collect fees from people to see them. Before you see them, you are asked to pay a fee and also a must amount of money must be drop to support their TV station.

If you claim that God called you, why exploit people? Why rob people of their hard-earned money? I have read the Bible and never found a place Jesus collected money from the congregation before praying for them or before they are allowed to see him.

4. They Interact With Demons

Fake Prophets are always interacting with demons, and they go into a serious conversation with demons, to the extent that they come to believe whatever the demons are saying. In the book of Mark 5:1-20 Jesus never interacted with the demons that possess the men at the tomb. The moment the demos saw Jesus they recognized Him and begged not to be destroyed. Jesus in one hand cast the demons out of the two men. So why on earth has it become a doctrine in some churches that preachers rely on demons to Know their mandate.

5. They Honour Those They Can Exploit

Fake prophets are found of electing and dissolving elders, deaconess, choristers, etc. They are full of themselves and are not ready to take advice from anyone. They set themselves as the god and humiliate people. They give posts to those that they believe have enough to support them. When those they elected stops sharing their personal story with them they become scared that they dissolved them and form allegation on them that they are planning to take over the church.

6. They Preached Only The Message Of Bondage

They are found of preaching the message of doom. They are so consumed with the Old Testament that they bearly preached from the New Testament. They will pick scriptures that enslave people. They do all it takes to collect all your money all in the name of painful sacrifice. They ask you to give out your house and close down your account. They even collect your gold wristwatches and tell you that is the only way God will deliver you from the altars of your father’s house.

In conclusion, be wise, never fall victim to the so-called fake prophets. They have been released and they are out to turn the ministry of Jesus to something else. But God said He will destroy them because they have misled lots of people.

Are you still in the congregation of these fake prophets? What are you doing to set yourself free from their bondage?

Remember, l am your sister in Christ.

I love you all.

← Prev: The Surprising Reasons Why Most People Don't Feel Fulfilled Next: There Are Miracles In Your Mouth [Be Specific Of What You Want] → 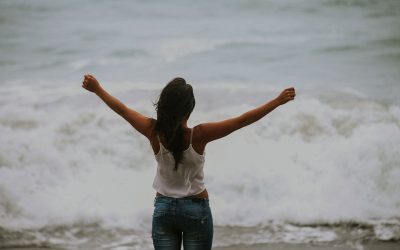 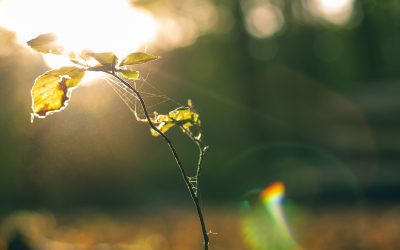 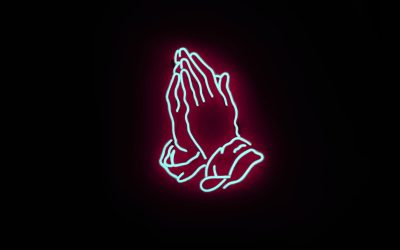