The Reason Why Believers Get Stuck! 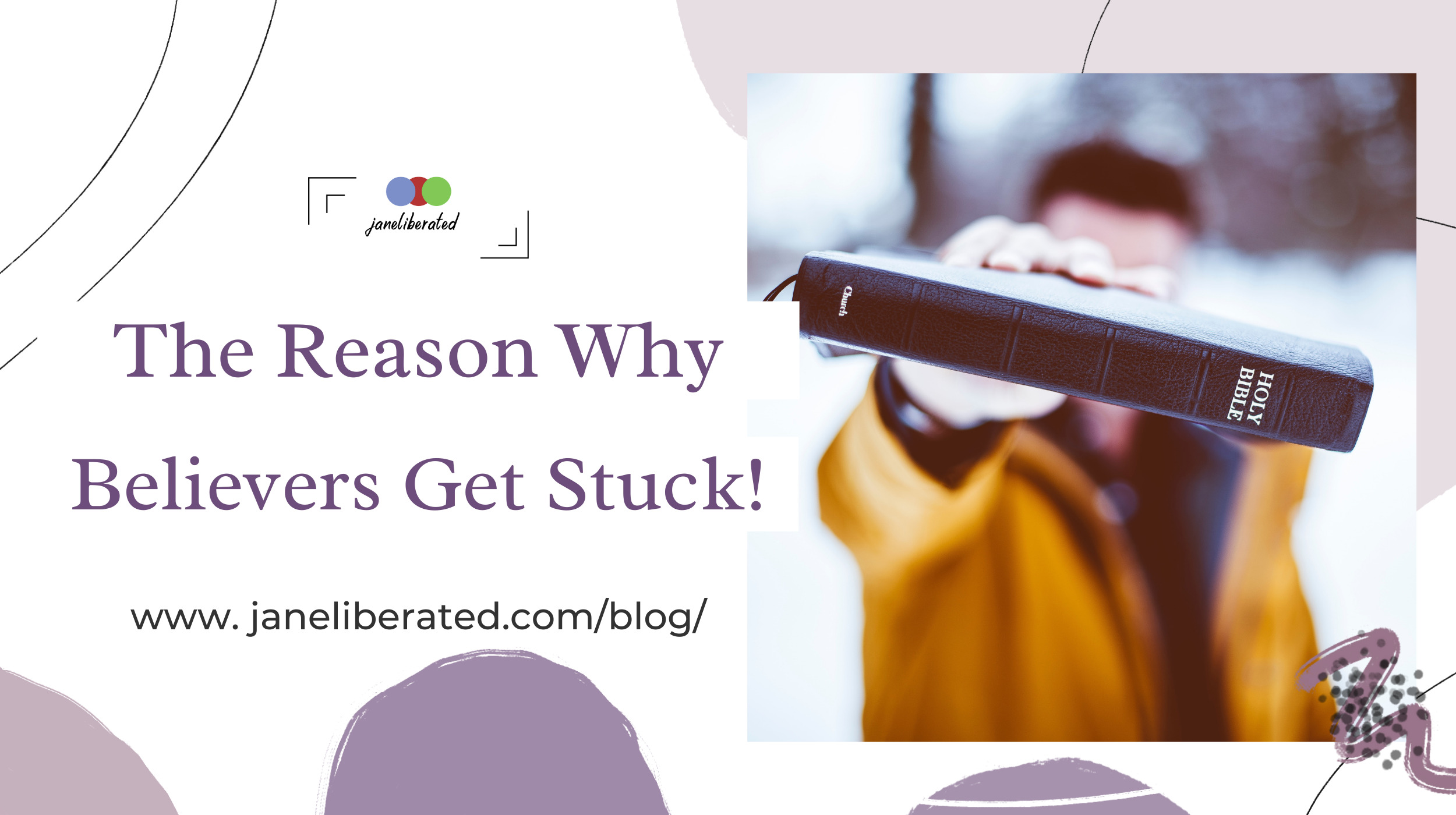 Have you ever taken the time to examine why most believers never met up in life? They go to church from Monday to Sunday. They even go for night prayers, have been to several deliverance class and services, speak in tongues, they agree to be reading their Bibles, yet they seem stuck.

The truth is these followers have been hijacked by false preachers who do nothing other than give them false hopes. These false preachers are like a gangster who has succeeded in turning their followers to paganism and materialism gospel. They are full of themselves, boastful, and even threaten whosoever stands against their false and manipulating doctrine.

Acts 4:12 And there is salvation in no one else, for there is no other name under heaven given among men by which we must be saved.”

Many people, mostly Africans, are so consumed by this false doctrine that they refuse to be enlightened. They refused to see the manipulation and smell of decay around them.
Most false preachers have sold their souls to the devil that they are only concerned about making money and being famous. No one can challenge them without been attacked by their hypnotized followers.

Sometimes their followers are not to be blamed because they fall in love with lies and deceit that look so colorful. They tell their followers that their father’s house is responsible for their problems. People are tossed from place to place, from one deliverance session to another.

Most people even lost all their money, cars, gold, televisions, land, and sometimes marriages are broken by these false preachers. The followers who are now so consumed by the rituals and magic performed now see these false preachers as their savior. When they prophesy, they are so consumed in themselves that Christ is no longer in the picture. They turn their followers away from the death, burial, and resurrection of Christ, which is the true gospel and our freedom.

John 14:6 Jesus answered. I am the way and the truth and the life. No one comes to the Father except through me.

I used to be in a ministry where all the preacher preached were the messages of hate and division. We were not allowed to exchange numbers, everyone was a suspect. That was what we were told by the preacher. It was always family altars and rituals and sowing of seeds. My family and I were exploited by the preacher and his wife. Even when I went to the head in Lagos, I was even more exploited. It was all about giving them money for the issues and prophecies they saw concerning me and my family.

Never take these false preachers for granted. They have their ways and deceitful acts that if you are not careful you fall for their trap that looks real.

To be able to overcome their lies. Stick to the scriptures. Read with understanding, by allowing the scriptures to interpret themselves to you. Never try to interpret the scripture based on what you feel or want in life. The Bible is all about Jesus and how He has settled the price of our sins long ago. Claim your inheritance and freedom in Christ.

Acts 17:11 Now, these were nobler than those in Thessalonica, in that they received the word with all readiness of the mind, examining the Scriptures daily to see whether these things were so.

Remember, I am your sister in Christ.

← Prev: Learn To Adjust Your Attitude! Next: Success Is Yours Already! → 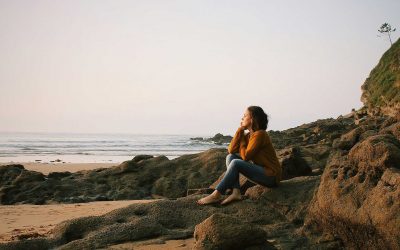 Your Thoughts Have the Power to Change You!

Your thoughts have the power to change you. What you affirm yourself will become your reality so, there is a need to... 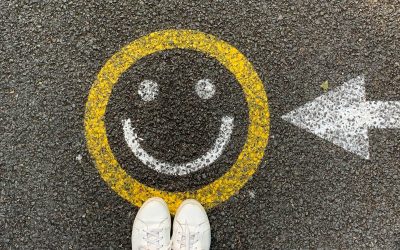 How to Find Joy in Despair!

God is faithful to live you to suffer. No matter what you're experiencing now, God is still in the business of doing... 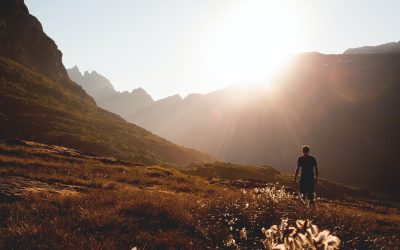 Don’t Ever Settle For Less!

How you speak, dress, and carry yourself will determine how others treat you. Sometimes the best gift you will ever...