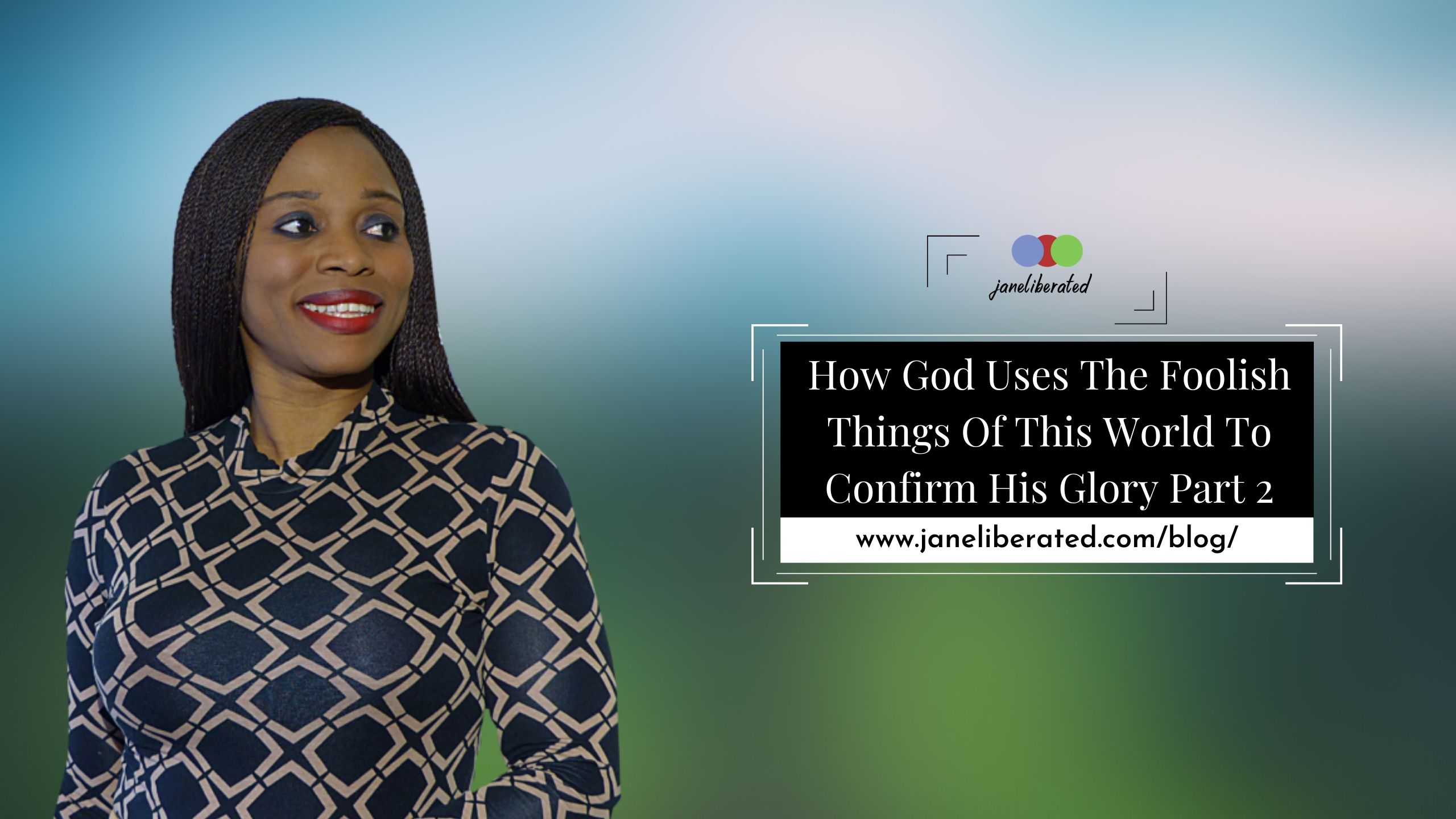 People might give up on you, because of your past life and situation. Don’t bother, the only thing that will make you fail is when you give in to their talks.

Be determined, set your goals, and stay focus on your vision and purpose. Then your success is guaranteed.

The Samaritan woman at the well did not give up because of the failed marriages, rather, she stood firm until she became the first evangelist in her village. No matter how many marriages you have been into and did not work out. Believe that God can still send you a good man that will love you just for who you are.

Queen Esther, though she was an orphan, did not allow her past life or limitation to stop her from getting married to the king and became the favorite. Through her boldness, she brought Herman down, thereby saving her people. [ Jews].

Ruth lost her husband and father-in-law. despite the pressure from her mother-in-law. She was determined to move. She ends up getting double for her trouble by marrying the very rich man and landowner and her lineage brought about king David. Never make a decision based on your situation. Anytime there is a struggle, if your focus is not shifted, breakthrough awaits you.

The adulterous woman. She was been humiliated in her town. She was caught in the very act of adultery. When she was brought before Jesus, her sins where forgiven. In life, people are out there to condemn you for your mistakes, hold on to Jesus, confess your sins and believe that Jesus has said in his word we are not permitted to judge because no one is perfect except God and Christ. Irrespective of her sinful nature and the pressure put on Jesus, she was declared free.

Shiphrah and Puah, risked their lives to save Moses, who became the delivery of the Israelites. In life be ready to take some good risk, in getting what you want. No matter how people might threaten you. When you are determined and know what you want and you are truthful to your self you will surely get that which you desire.

What have people called you? Are you down and confused? Are you called barren? Are you thinking of ending your life or quitting that business because of debt?

Child of God, Never you quit on the verge of your breakthrough. The women mentioned above went through different situations. They never gave up. One thing kept all of them going and that is DETERMINATION, FOCUS, AND BOLDNESS.

There is a group I started on Facebook it is a private group and it is called the WOMEN OF DESTINY. Where women come together and learn from each other. Leave a comment if you want to be part of this wonderful group.

Pick up the pieces today. Stand firm, be courageous, never allow your past mistakes to become your daily regrets. You are born and call to succeed.

I hope I have succeeded in adding value to your life. Please feel free to share and leave your comment below how this post has helped you.

I am your sister in Christ

← Prev: How God Uses The Foolish Things Of This World To Confirm His Glory Part 1 Next: You Can Overcome Anything With The Following Steps → 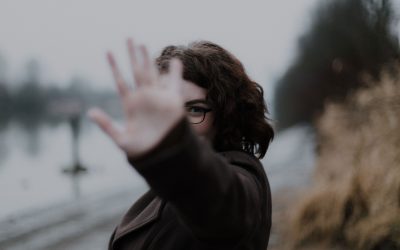 Why you Need to Avoid Gossipers

If you know anyone that always talks about everyone, know one thing for sure, they are doing the same behind your... 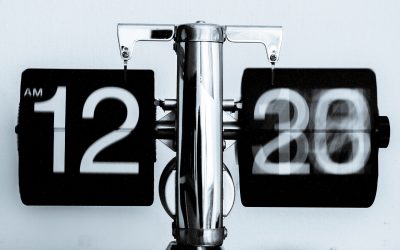 Time to Stop Investing in the Wrong People!

Take care of yourself and stop investing in the wrong people. It is okay to help people but never forget to take care... 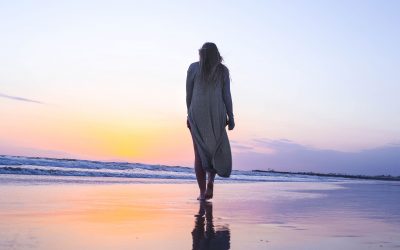 Men don't want women to find out about their weaknesses. When a man becomes insecure because a woman is not dependent...