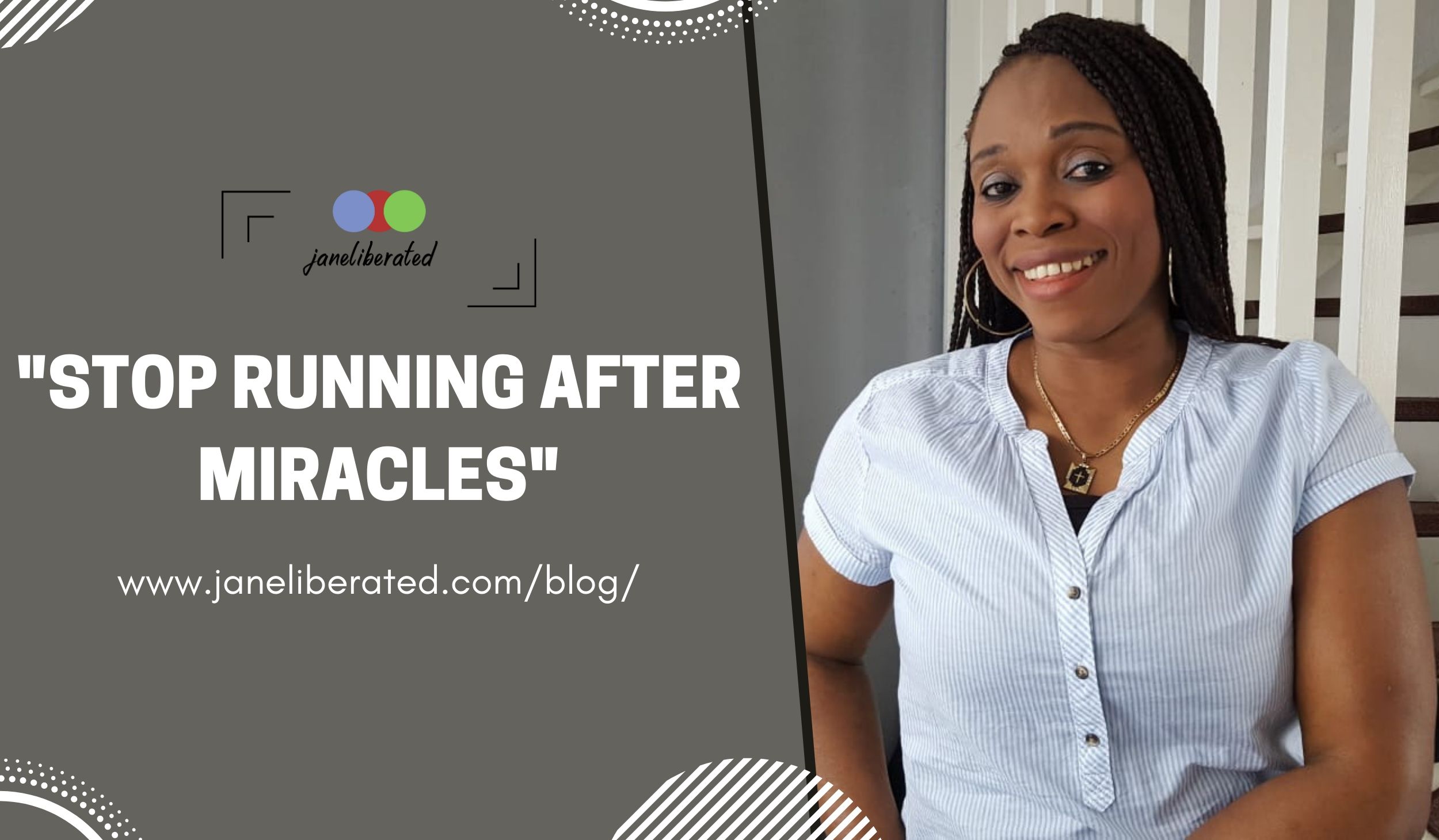 Lots of Christians have sold their soul out in exchange for miracles the modern church has thought lots of people how to be lazy they have so brainwashed their congregation, that the people no longer know how to pray on their own.

These false prophets have made everything possible to deceive their followers that all they need do is to sow a painful seed or sacrifices, then the self-proclaimed prophet will always stand in the gap for them, some have even taken it far to deceive their followers that the more they sow a seed in their hands the faster the problems will be solved.

In the book of Matthew 24:11 said, many false prophets shall arise, and shall deceive many. Lots of people who are in a hurry to get to the top have gone in search of a spiritual father, who now strick a deal with them, by selling out there already known and famous church name to these small beginners. In return for the name, they end up paying some percentage to the general overseer.

It is time for Christians to wake up from their slumber, these false prophets will stop at nothing until their members go bankrupt to satisfy their ego and bank account.

I was involved in one of these false ministries, where the preacher called on people to come to sow a seed in his hands, in return for miracle alerts. The other case was when everyone was asked to contribute money to sponsor the coming of the general overseer of the ministry. People were tasked from a thousand euros, I sat down and watched people coming out. I asked myself what on earth is going on?.

The so-called false prophet manipulates their followers until they have no secrets of their own. When the followers are manipulated, they can no longer make decisions on their own without first seeking permission from their prophet. This is so alarming, that if these self-proclaimed prophets are not stopped, they will end up deceiving so many people.

If you are called to ministry and you are a follower of Christ you will know that a prophetic ministry is supposed to bring order to Gods kingdom, but these false prophets have turned it into a multi-billion business where anyone who wants to get rich learns how to operate like them, and register their church under the name of the general overseer’s, and then hangs the picture of the general overseer in their church to deceive their followers.

The Bible warns the false prophets to repent otherwise, their end will be destruction. What is your position in Christ today? Are you among the hypocrites who just run after a fake miracle and pretending they know Christ whereas, they are far from God? They hid their dubious business and character under the shadow of Christianity.

But, we serve a merciful God, who is ever ready to forgive and accept you when you confess and repent of your sins. Jesus is still waiting for you tomorrow might be too late.

Please share this post with your friends and family together let’s save a soul from the hands of these false prophets and prophetesses.

Remember, l am your sister in Christ.

← Prev: Who Do You Refer To As Your God? Next: Stop Patronizing False Prophets!!! → 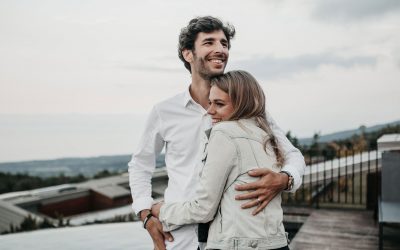 5 Signs He’s the One Sent by God for You

As an obedient child of God, you will know when the right person comes into your life. If you are faithful and... 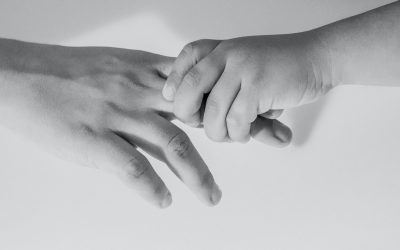 How to Trust God’s Direction

Trust in the LORD with all your heart, and lean not to your own understanding. In all your ways, acknowledge him, and... 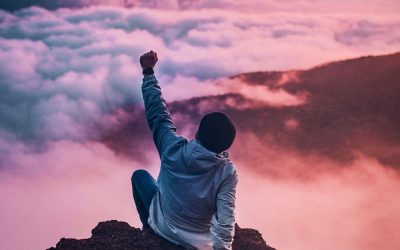 Don’t Focus on Your Fears but Your Strenght to Overcome

Don't focus on your fears, but learn to trust God in all you do. It is better to take refuge in the LORD than to trust...